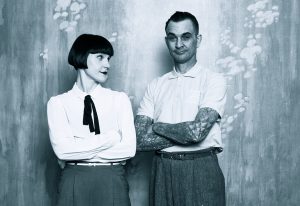 Peter Winqvist Loggins (USA) is Dance Historian and Musician based in New Orleans.

Peter has done hundreds of interviews the past 20 years, with the likes of ragtime dancers in NY, Charleston Champions of the 1920’s to National Champions 30’s through the 50’s, including State Champions of Swing dance.

Originally known for his research of early jazz and swing dance in California, and the owner of the Dean Collins’s archive and collection, this brought on other donators and researchers that have lead to other area’s of the United states.

Today, Peter is moving to Sweden after spending the past 6 years living in the childhood home of Jelly Roll Morton, where he continued his research of early dance and music and has been sponsored by State department of cultural affairs the past 5 years.

Katja Završnik (SLO) currently lives in Ljubljana, Slovenia and travels doing special weekend workshops and festivals. In the past 8 years she has taught and performed all over Europe and USA.

Since 2005 she has focused on early American dances from the Jazz age and Swing era, such as the Lindy Hop, Swing, Balboa, Charleston, St. Louis Shag and Authentic jazz.

Katja is an elegant dancer. At first, you’ll be seduced by her style based by subtlety and finesse. But if you look a little closer you’ll be surprised by her musicality and footworks. Which places her on the market among one of the best followers understanding connection and reactivity.Her dancing focuses on musicality and connection which makes her one of the most sought after followers in the scene.

Her shyness – as probably her Slovenian origin as well – gives at first a “cold” feeling. But don’t make any mistake : she loves to laugh, to party and simply have fun. During a Dance, she is one of the few followers to never refuse a dance and also often the last to leave the dance floor. 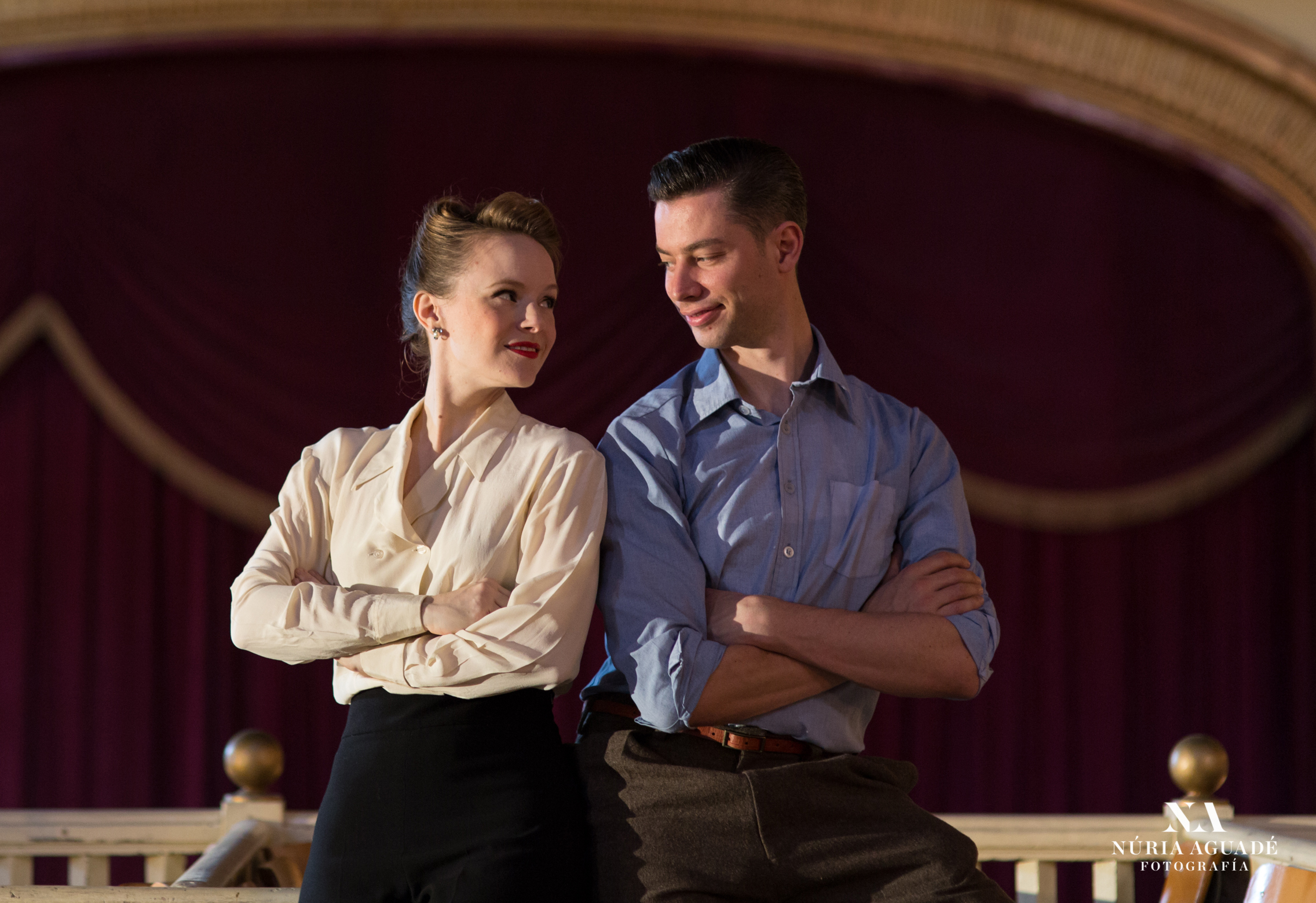 Patrick O’Brien (UK) has been at the forefront of Europe’s Collegiate Shag scene, teaching and promoting the dance in the UK and around Europe.He’s been dancing Collegiate Shag since 2013 and is known for his smooth, but fast style. His teaching is characterised by breaking down moves to the core and  then building then up step-by-step so you can conquer even the hardest moves.

Sandy Lewis (USA) is a passionate Collegiate Shag dancer who’s known internationally for her great energy and joy that follow her both on the dance floor and in the classroom. She’s one of the founding members of the Barcelona Shag Society and has been active in her local dance community as well as abroad since 2012. She’s a meticulous instructor that focuses on technique and style while always keeping it fun.